UM researchers develop app for use in disease outbreaks

A new app being developed at UM could allow users to share their location data with health authorities, and crucially, every night, users curate how much they want to share

March 12, 2020 — The UM computer scientists sat around their lab, wondering if people would share their location data with health authorities, or even the general public, during an outbreak such as COVID-19. Would an app that did this be culturally accepted? They mused and then called it a night.

Yumiko Sakamoto, a research associate in Pourang Irani’s lab, went home and checked Yahoo! Japan to see the latest news about the virus in her homeland.

“The first thing I saw was an article that had an answer to the hypothetical question we were just asking. I was amazed,” she said.

The article relayed that in a survey of 11,140 people in Japan, 91 per cent said they thought it necessary to publicize the geographic data of infected individuals.

“That was such a surprisingly high number. The first thing I did was send it to Pourang and we began wondering if this was a cultural thing since Japan has a collective society. We wondered if North Americans, who have a greater sense of individualism, would feel the same. That’s what we wanted to know,” she said.

They quickly ran a survey of 484 people from 20 countries, with 71 per cent being from the US.

To both questions, the vast majority agreed. Over 70 per cent of participants believe that infected members, including themselves, should be sharing geographic location data, but without revealing the identity of the individual.

Sakamoto and Irani immediately started developing an app that can do just that, but they envision it as serving a slightly different role in public health, and they have begun talks with health agencies to further their idea and see if and how health agencies would want to use it.

Once developed, their app would record the geographic locations of users periodically throughout the day, and then prompt users to decide what degree of location-specificity they wish to share before submitting it. 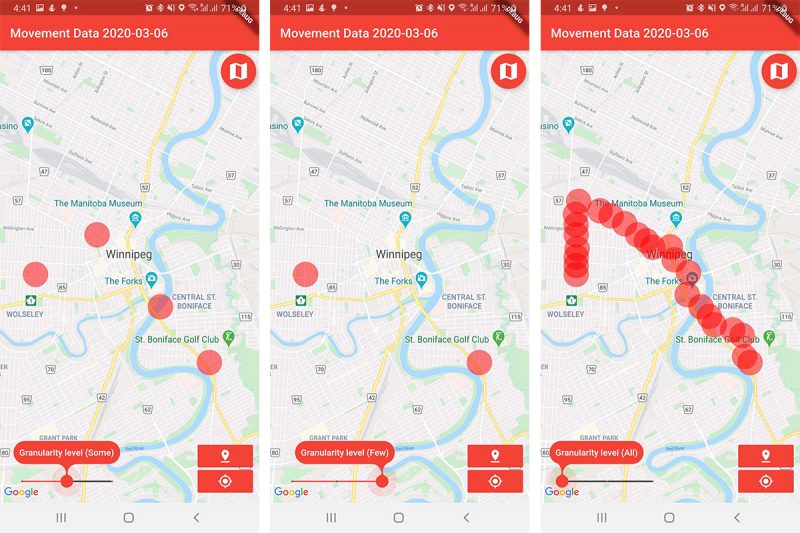 Screen captures of the app show how users can slide a bar to determine how much they want to share.

“The data is curated,” Irani says. “It is something the person feels comfortable sharing with health authorities. That’s the intent of the project: To provide information and get to the point that if someone gets sick, health authorities can track back and look at all the potential cases and take appropriate measures.”

An example: Cases of an infectious illness begin emerging in Winnipeg and the health authorities ask citizens to turn on their apps. As more people become infected, the authorities now have a better idea of the disease’s spread, where hotspots are, and who may be infected. It provides an unprecedented level of real-time information that can help policy-makers manage an outbreak.

Irani’s lab specializes in developing innovative ways to visualize data, so this app was aligned with their expertise. But they also spoke with outsiders, such as UM mathematics professor Julien Arino, who works in mathematical epidemiology (modeling disease outbreaks). His involvement with the app’s development was limited but he’s excited for its potential use.

“In general,” he says, “the main problem we have in modeling disease spread is understanding context—where someone has been and who they had contact with. So anything that goes in that direction is helpful…cell phones provide a new tool to actually map where people go, much better than surveys. And this would be for Pourang to develop, but what would be great from a math standpoint is tracking actual contacts: how close did people actually get to each other—were their cell phones in the same room, or the same building?”

Sharing such details via the app, of course, would be up to the user to decide. 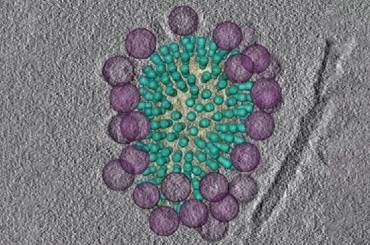 International collaboration developing nanotechnology that may be used against COVID-19
Mar 30, 2020 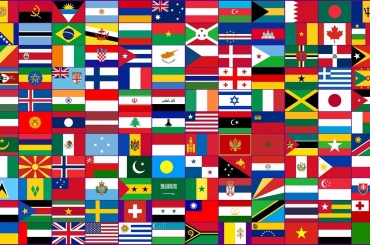 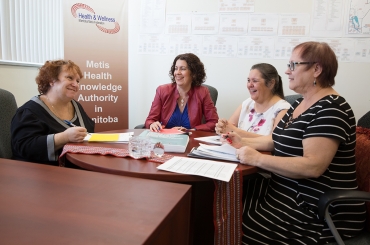