International success for U of M robot team at FIRA HuroCup

FIRA is a multi-sport robotic event modelled after a human decathlon. Overall placing is determined by earning as many points as possible over all the events, and the same robot must be used for all events.

This year’s events consisted of: archery (moving targets), a marathon, a sprint, basketball free throws, weightlifting, united soccer (forming soccer teams with randomly selected robots from different entrants), a triple jump (requiring multiple jumps and the ability to land without damage), an obstacle run, soccer penalty kicks, and a Spartan race (moving over uneven terrain and getting over a wall by climbing a ladder and a rope).

Anderson, professor, computer science in the Faculty of Science, says: “Overall we proud of our accomplishments. We continue to improve each year, the adult size team came in third this year, including:1st in the Triple Jump, and the kid size team came in 4th, including 1st in the Spartan Race and second in United Soccer.” 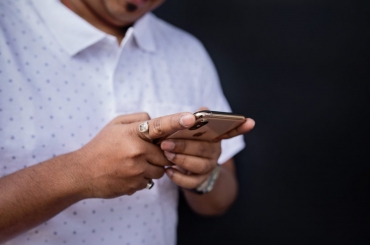