The Avance 300 originally started out as an AM300 which was acquired by Dr. Ted Schaefer with help from NSERC in 1984.  The console was upgraded to an Avance in 2000. 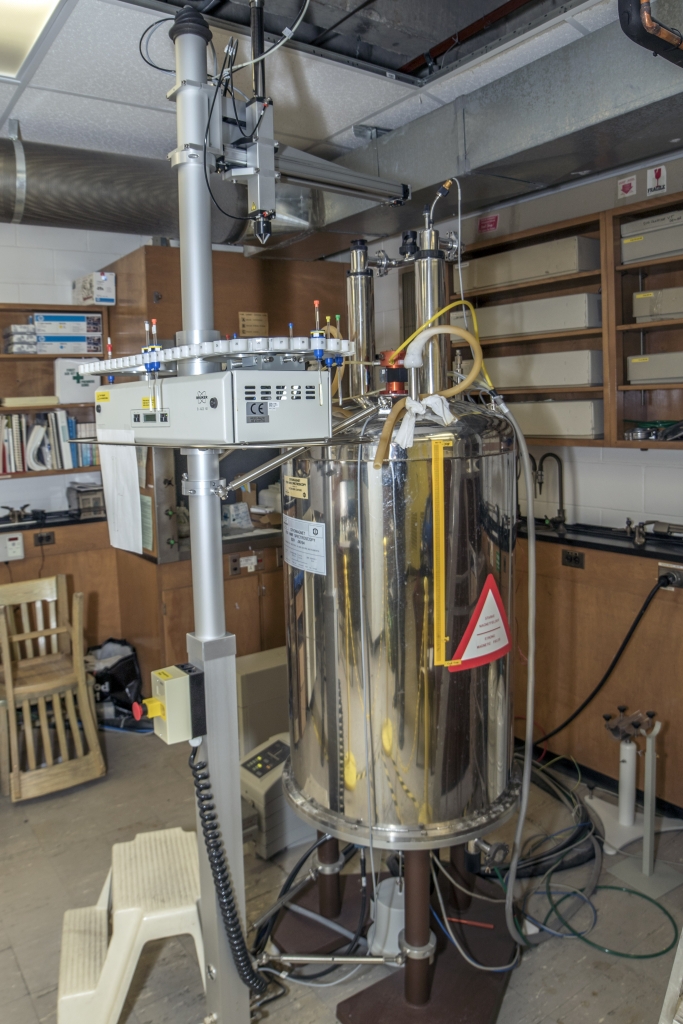 The Avance 400 is the latest addition to the NMR family. It is used exclusively for solids. A high temperature laser heated probe is the latest probe that we have added. 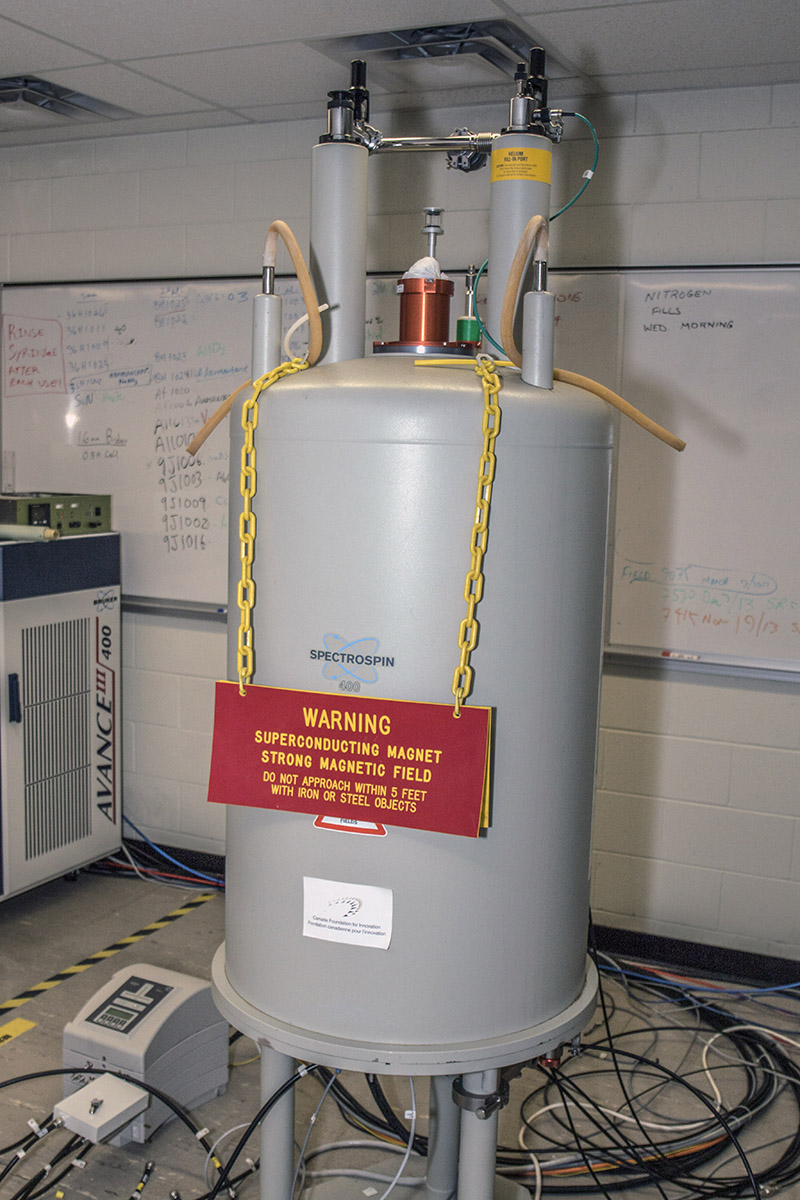 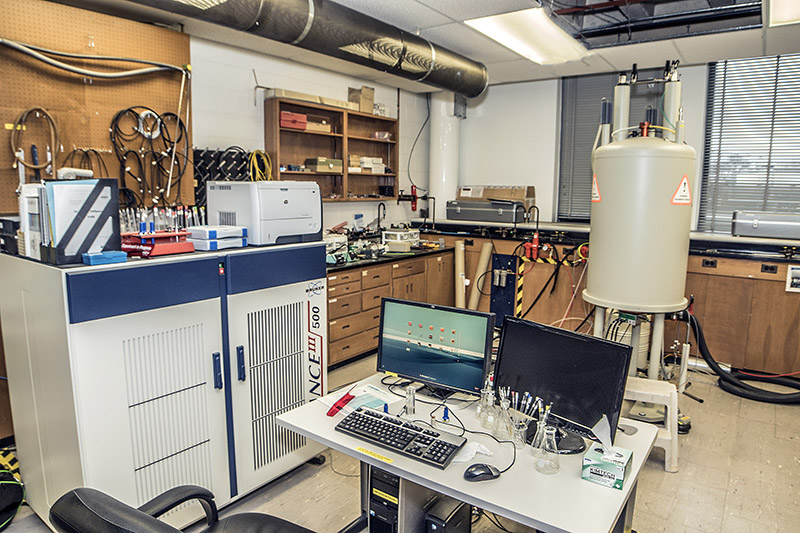 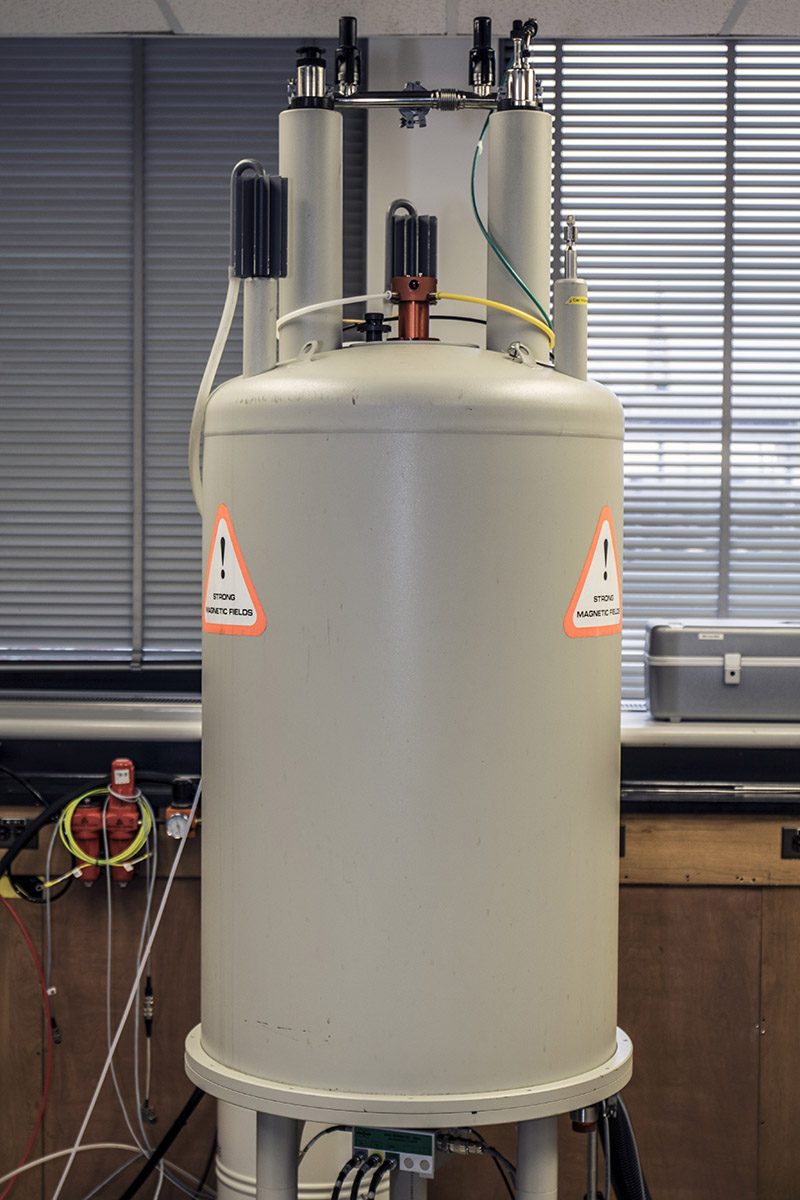 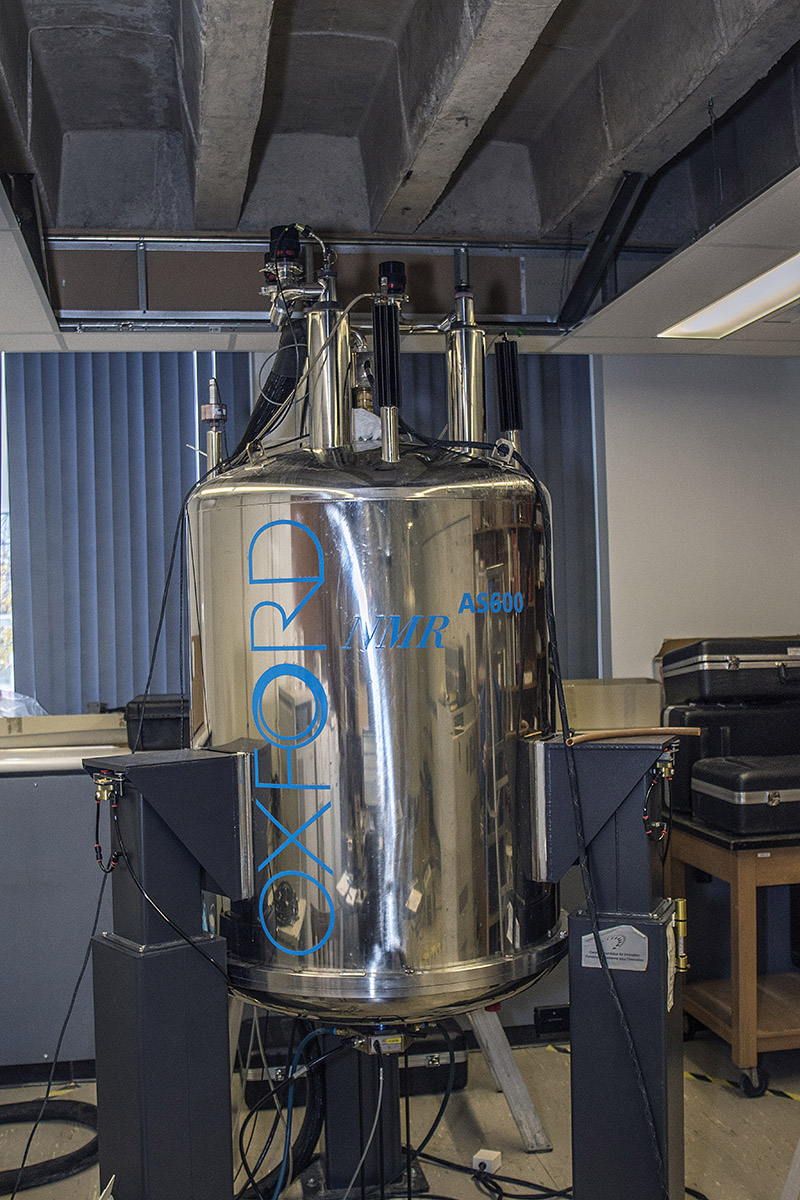 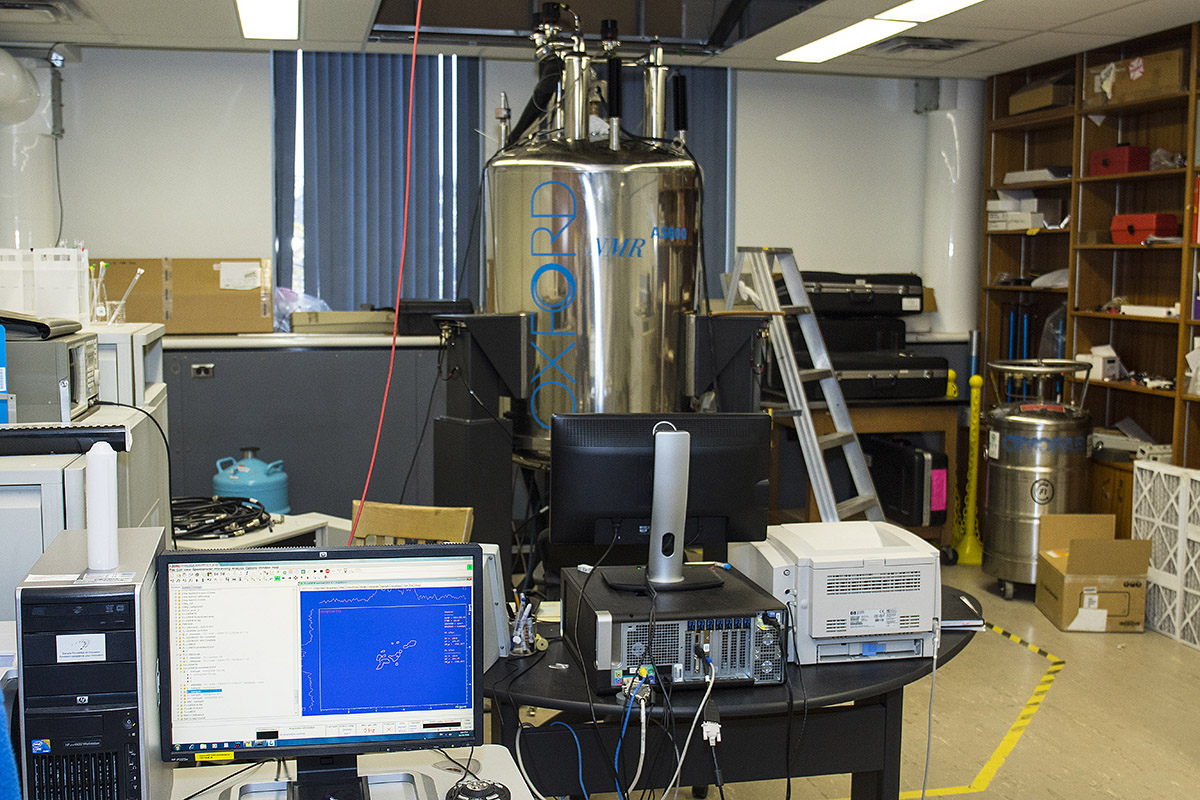