Welcome to the
Faculty of Science

With over 5400 students, the Faculty of Science is one of the biggest faculties on campus. We're glad you're thinking of joining us.
Learn More
Home>about us

Every day scientific discovery impacts us in new and unanticipated ways, inspiring us as it unveils unimagined wonders of nature and helping us live better lives through innovative solutions.

At the Faculty of Science at the University of Manitoba, we aim to share that wonder and impact broadly. We take seriously our mission to produce the research scientists who invent a better future for us all, and to educate all those who pass through the University of Manitoba doors – the doctors, nurses, scientists, engineers, lawyers, accountants, entrepreneurs, CEOs, social scientists, artists, and educators. At the Faculty of Science we believe science is for everyone.

We invite you to join us as we discover the unknown + invent the future.

The Faculty of Science is one of the largest academic units at the University of Manitoba with an operating budget in excess of $30M annually.

259+ The people behind the science

There are more than 176 full-time academic staff, 83 full-time support staff, part-time and seasonal employees, plus post-doctoral fellows and professional and research associates.

Our history of excellence in innovation goes back 140 years.

The Faculty of Science offers the largest variety of science programs in the province, with over 50 undergraduate program options to choose from.

About the Faculty of Science

The Dean’s External Advisory Board consists of leaders in industry, academia, government, dedicated to advancing the teaching, research, and outreach missions of the Faculty of Science, at the University of Manitoba.

Samar Safi-Harb, Physics and Astronomy
Canada Research Chair in Supernova Astrophysics
Research Involves: Understanding the remnants left over by supernovas, and the strange phenomena that occur around those remnants.
Web site:  Samar Safi-Harb

The University confers the title of Distinguished Professor on a limited number of academic staff members who have earned an outstanding reputation in teaching and research or creative scholarship. Only three titles can be conferred in each year. Candidates are selected by a committee of external scholars, and recipients are chosen by three external referees.

Michael Butler
B.Sc., M.Sc., Ph.D. (King’s College)
Year of Award: 2008
Internationally recognized as a pioneer of research and development in the area of animal cell technology for the production of biopharmaceuticals. More>>

Chandra Kanta Gupta
B.Sc. (Hons), D.Phil. (Oxford)
Year of Award: 2003
Acknowledged as one of the world leaders in the study of automorphisms in varieties of groups and algebras.

Andrew Gratzer
B.Sc., Ph.D., F.R.S.C.
Year of Award: 1985
Website
Acknowledged as one of the world leaders in research into universal algebra and lattice theory

Allan Henry Morrish
B.Sc.(Hons.), M.A., Ph.D., F.R.S.C., F.Inst.P.
Year of Award: 1984
Recognized for his work in fine particle magnetism and its significance to the recording industry

Theodore Peter Schaefer
B.Sc., M.Sc., D.Phil., F.C.I.C., F.R.S.C.
Year of Award: 1982
Acknowledged as one of the leading scientists in the application of NMR spectroscopy to chemical problems 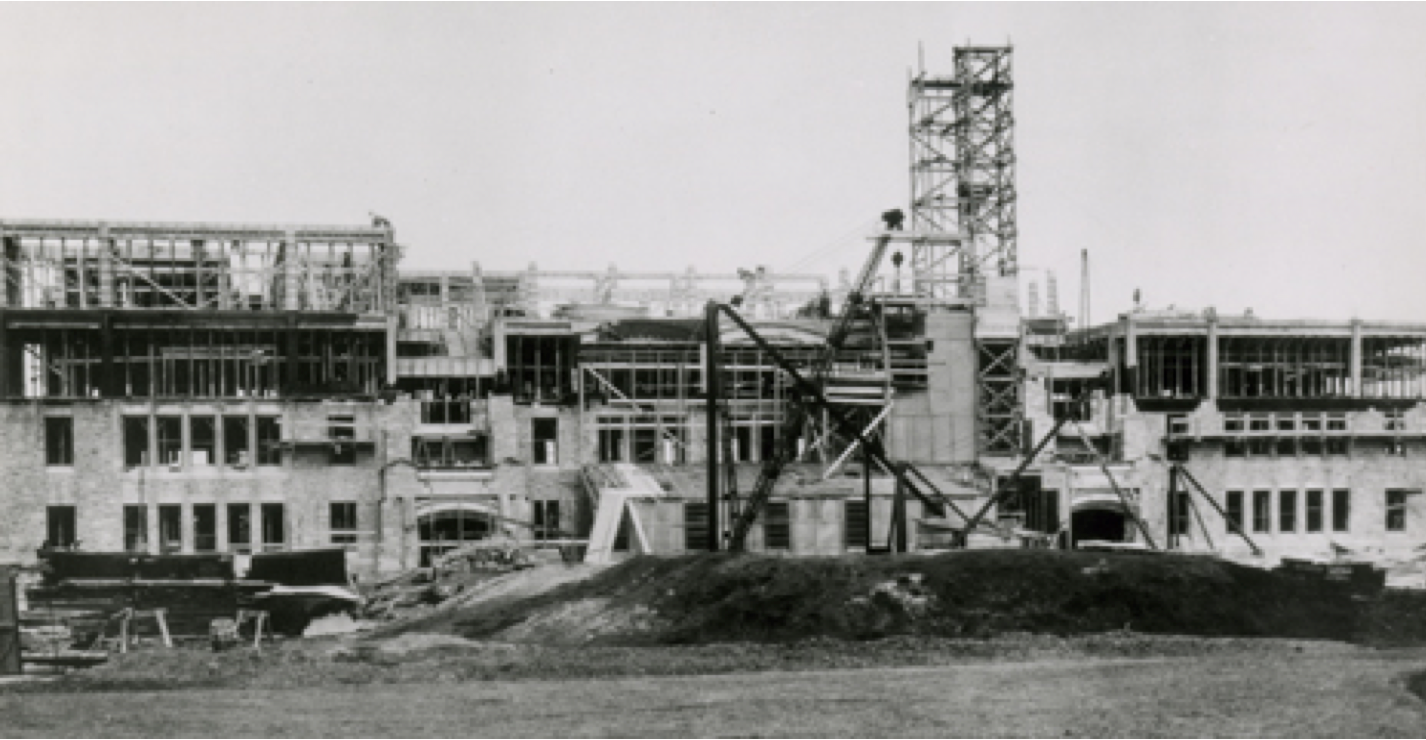 The first six professors appointed by the University of Manitoba were all members of the Science faculty.  They were hired in 1904, and it marked the first time teaching would be carried out by university-appointed rather than college-appointed, instructors. In 1921, a combined Faculty of Arts and Science was formed, and instruction was provided in undergraduate courses in both Arts and Science and to a limited extent, graduate studies.

Science became a separate faculty in 1970, and this year, 2020, marks its 50th anniversary.  The Faculty of Science is now a comprehensive teaching and research Faculty, with over 200 academic and support staff members in seven departments, two institutes, and numerous formal and informal research groups. The Faculty offers a full slate of graduate and undergraduate degree programs, in the biological, physical, and computational sciences.

The following presents a brief synopsis of our history.

1877
The University of Manitoba is founded by an Act of the Provincial Legislature on February 28th 1877.

1897
The Province of Manitoba lends the University $60,000 to build and equip a science building on Broadway Avenue.  The government will pay an annual grant of $6,000 for teaching.  The building is completed in 1901.

1898
The McIntyre Block, which had been rented and outfitted with science classrooms and laboratories, is gutted by fire on February 2nd, 1898.

1900
Amendments are made to the University Act allowing the University to hire professors.  This is the beginning of the shift from an examining to a teaching institution.  The University Council appoints three half-time academics, (George Bryce, Edgar B. Kenrick, and George Jackson Laird), from the colleges, to teach science.

1904
University Council votes to hire its first six professors, all science professors, at annual salaries of $2,500.

1906
The first group of seven students to receive a B.A. in Natural Sciences graduates.

1907
Understanding the importance of keeping the University in the public eye, the professors (first six) offer a series of public lectures in Winnipeg.  An admission of $.50 was charged.

1909
The annual meeting of the British Association for the Advancement of Science is held in Winnipeg.  It has been argued that it was the most important scientific meeting ever held in Winnipeg.

1912
University Council introduces a new Honours course leading to the degree Bachelor of Science.  Before this development, students in Natural Sciences received the Bachelor of Arts.

1916
The first B.Sc. degree is awarded to Ezra Allen Thompson.

1921
The University is re-organized into three faculties: Arts & Science, Engineering and Medicine.  William Tier, Mathematics, is appointed first Dean of Arts and Science (1921-1936).

1929
The Government decides to assist the University in building on the large riverside acreage beyond the southern edge of the city on the site of the College of Agriculture, now known as the Fort Garry Campus.

1930
The first Ph.D. in the Department of Physics is awarded to Patrick A. MacDonald.  MacDonald spent his entire career working at the Cancer Relief and Research Institute.  Much of his work is on the utility of irradiation in the treatment of Cancer.

1945
The postwar period is one of tremendous growth and universities educating returning veterans face the challenges of expansion.  In the 1950s it is common to find three faculty members sharing an office.

1950
In May 1950, the Province and the University suffers one of the most devastating floods in recent history.  With the Red River on three sides of the campus, the rising water is soon several feet above ground level, and the Fort Garry campus is evacuated.

1958
The University gets a Bendix computer, the fifth university in Canada to own such a powerful resource.  It is called Jasper.

1959
The construction of the University of Manitoba Cyclotron begins under the parking lot adjacent to the Allen building.

1964
The libraries introduce a photocopy service.

1965
The University requires a grade 12 standing in University Entrance courses as an admission requirement.

1967
The fourth floors are added to the Allen and Parker buildings to accommodate expansion in the departments.
First-year Science courses are offered via television to students in especially equipped classrooms.

Robert Connor becomes the 1st Dean of the Faculty of Science.
James Jamieson, Chemistry, works with the development of a fractionation unit to assist Jack Bowman in his goal in developing a new method of preparing anti-Rh immunoglobin locally.

The Zoology Department moves into the Duff Roblin building.
The Faculty of Science makes 27 new faculty appointments.  Because of the growth in student numbers, the University begins recruiting professors internationally.  The Faculty of Science has 170 faculty members and 1,900 students.

1972
Machray Hall, named after the University’s first Chancellor, opens.
Three centres are opened in the Facutly of Science to provide students with out-of-class help, they are the Calculus Crisis Centre, the Resource Centre in Chemistry and the Tutorial System in Physics.

1974
The Department of Applied Mathematics is created.

1979
Charles Bigelow is appointed the 2nd Dean of Science.

1989
Harley Cohen is appointed the 3rd Dean of Science.

1994
James Jamieson is appointed the 4th Dean of Science.

1995
The Faculty of Science celebrates 25 years as an independent faculty.

1997
With the creation of University 1, prospective Science students take their first year of studies in University 1.

All University of Manitoba students are now required to complete a minimum of one 3 credit hour course with significant content in mathematics.  By 2001, the Mathematics Department becomes the largest department in Science with considerable resources devoted to teaching.

2003
In September 2003, Senate and the Board of Governors approves the structure for a new faculty thereby moving the Department of Geological Sciences to what was to become the Clayton H. Riddell Faculty of Environment, Earth, and Resources.

2004
Mark Whitmore is appointed the 5th Dean of Science
Increases in enrollment create the necessity of imposing enrolment caps in courses.  Enrolment for the year is 2,847, an increase of 25% over the past five years.

2005
The Department of Computer Science moves to the new EITC (Engineering and Information Technology Complex).
Undergraduate enrollment in the Faculty of Science increases to 3,011.

2006
Major renovations to the physical structure of the Buller Building begin.  The renovations are expected to continue until at least 2011.

The Departments of Botany and Zoology and the Introductory Biology Unit merge to form the Department of Biological Sciences effective July 1st, 2007.

2008
The instrumentation in the new teaching and research facility MCAL (Manitoba Chemical Analysis Laboratory) makes it one of the best undergraduate labs in Canada.  The cost of the facility is $1M.

2009
On Saturday, March 28th, 2009, the Duff Roblin Building suffers significant damage due to a fire.  All occupants are safely evacuated.  The restoration of the building, originally estimated between $2-3M climbs to $40-60M.  All building occupants have to be relocated during the recovery and reconstruction efforts.

2012
January 27, 2012 the Biological Sciences Building (BSB) (former Pharmacy building) is opened along with the redeveloped Buller Building.  The Buller Building redevelopment was a 10-year undertaking.  Premier Greg Selinger, pictured at right, was among the special guests. 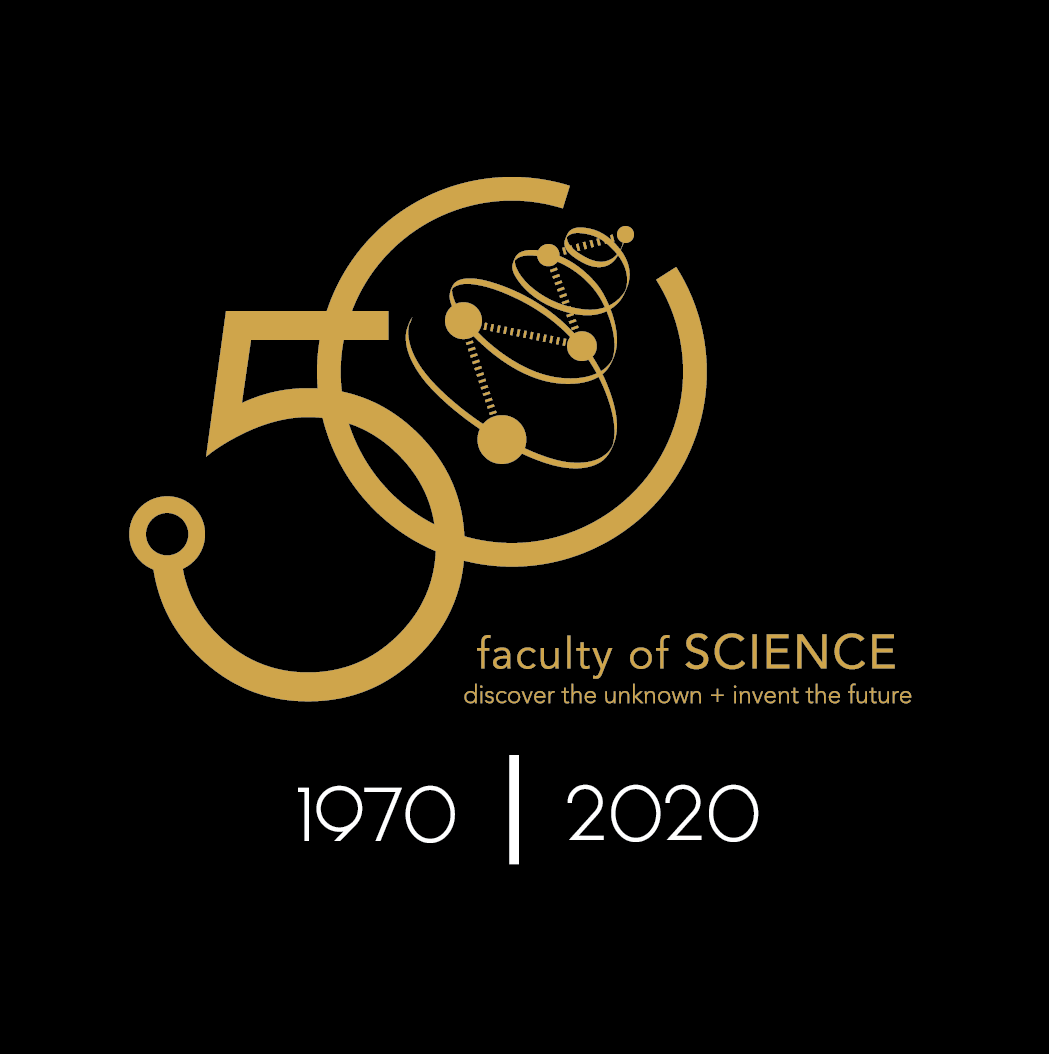